The Confraternity of the Santa Caridad - Parte II

Every year the conrfraternity appointed six visitors who were to visit the poor an sick in their homes an provide them with food, medicine and clothes. Each of the visitors was responsible for three or four to the city's twenty-one parishes and in each parish some five or six persons received assistance. 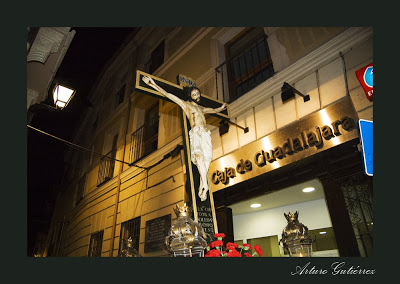 Parish relief was not limited to members of the confraternity, but the majority of persons who received parochial relief were women and many were widows of deceased brothers; in October 1524 twenty-six of the thirty weekly recipients were females and fifteen of these were widows. One of the parish visitors also included the three city prisons in his rounds, and in the largest of these establishments, the Royal Prison, the brothers paid a 'Mitress of the Prison' who regularly attended to the medical needs of inmates. 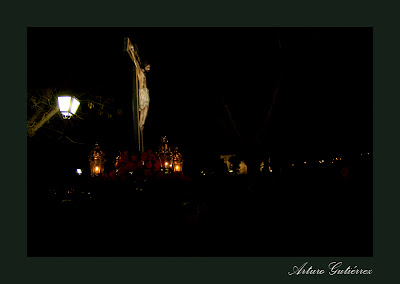 Supplementing these daily activities were the three annual feast days celebrated by the confraternity at Christmas, Easter and Pentecost, when meat, bread and wine were distributed to the poor brothers an sisters, the parish poor, the persons in the Hospital del Rey and the inmates of the city prisons. The quantity of food and wine distributed varied in accordance to the prices of the year and the finances of the brotherhood, but they included a subtantial amount of food. The 1530 constitutions suggested that between 1.000 and 1.500 one-pound loaves of bread should be baked, and in 1531 between twenty and thirty sheep were slaughtered for each of the banquets. At Easter the brothers gave growns to all persons in need, whether they were brothers or no, and the city prostitutes, forbidden to practise their trade during Holy Week, were given a small donation of one half a real so that 'they can buy and do not sin'.